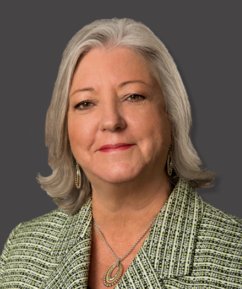 We are a small team native to the central Texas area. We offer all types of residential mortgage lending including those seeking assistance for down payment funds. We love working with all different types of homebuyers (first time, investors, etc) and strive to treat our clients in such a manner that they return for their next mortgage loan and refer friends for their mortgage needs.

Proud to be a Texas native, Margaret Pryor grew up in Llano but has called Austin home since 1986. With a combined 40+ years in the banking and mortgage lending industries, in 2006 Margaret became a partner at her own branch of Premier Residential Mortgages of Texas and now specializes in single family lending, purchases, refis, and investments. A multi-year inductee into the Producer’s Council for high levels of loan production, a lucky mother of three incredible kids, a devoted wife for 45 years, and an accomplished world traveler, Margaret remains at all times focused on her clients, as for this loan officer, “it’s all about the people.”